wow! what. a. year. it flew by and took forever at the same time.

it started out with me getting a promotion at work!

while learning a new skill was difficult, the cyclical nature of my position has kept me very interested throughout the year. i’ve grown as a professional and enjoy what i do (for the most part!). some days are stressful, but im happy for this opportunity.

it feels like barbara has been pregnant the entire year because we found out New Year’s Eve last year that she was pregnant for the first time. 7 weeks later, we would find that our baby, due September 6th, 2015, was no longer living and that barbara would need a D&C. 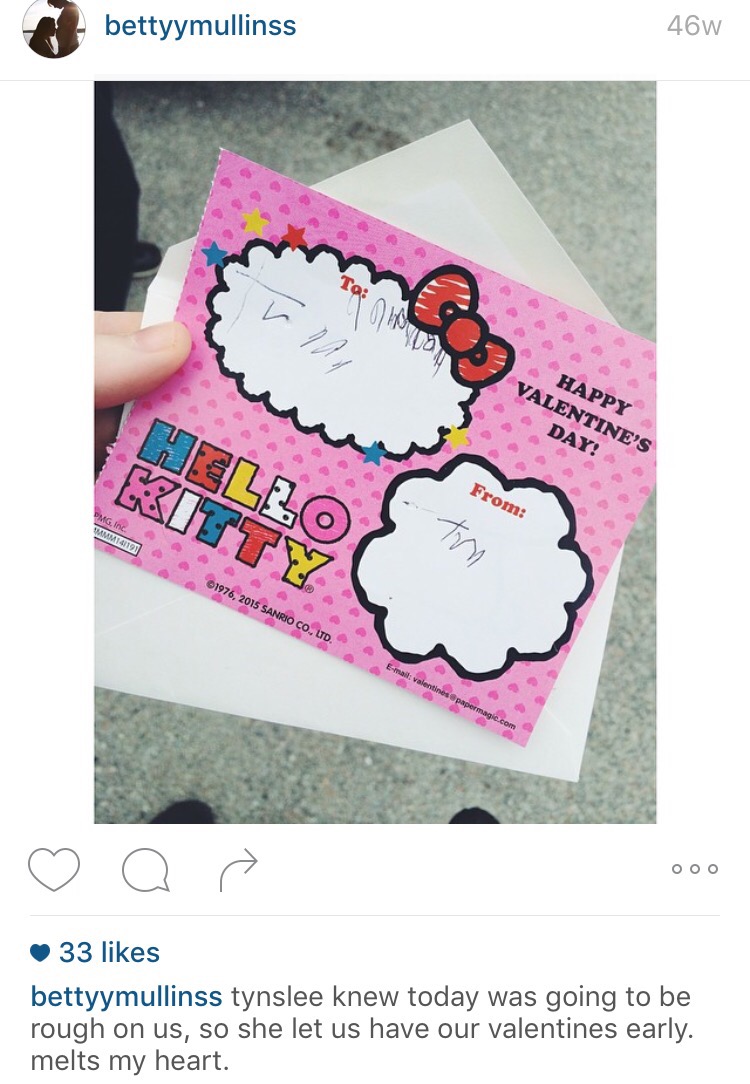 it was the hardest thing we’ve ever been through, but brought us so close. i know miscarriages can either bring a couple together or tear them apart, and while i never enjoyed the experience, going through that with barbara helped us learn so much about each other, and for that, i’m thankful.

i got to travel to my favorite city in march! 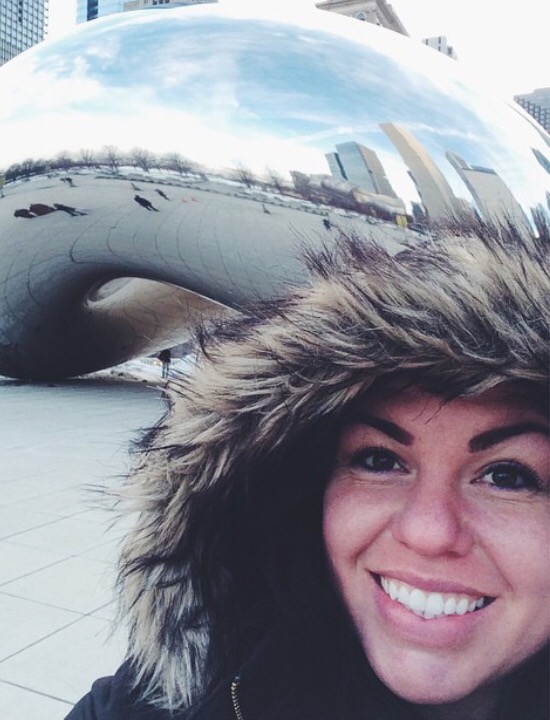 CHICAGO! seriously, if i were to ever consider moving to a major city, it would be chicago. i hate new york, but love chicago! the food, the scenery, everything! i went for work, and was alone, but i still made the most of it and enjoyed some great food!

in april, barbara was on the right cycle again and we tried IUI for a third time, with our last vial of our donor’s specimen. 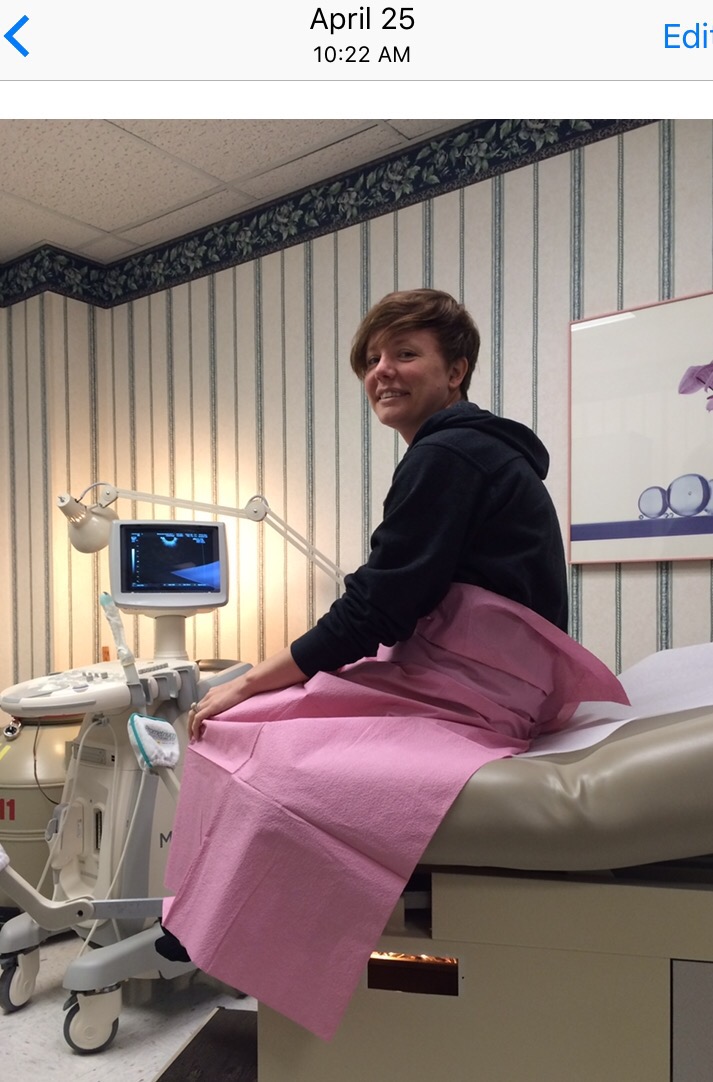 low and behold, it was a success! we confirmed the news in may, with not one, but two positive pregnancy tests! 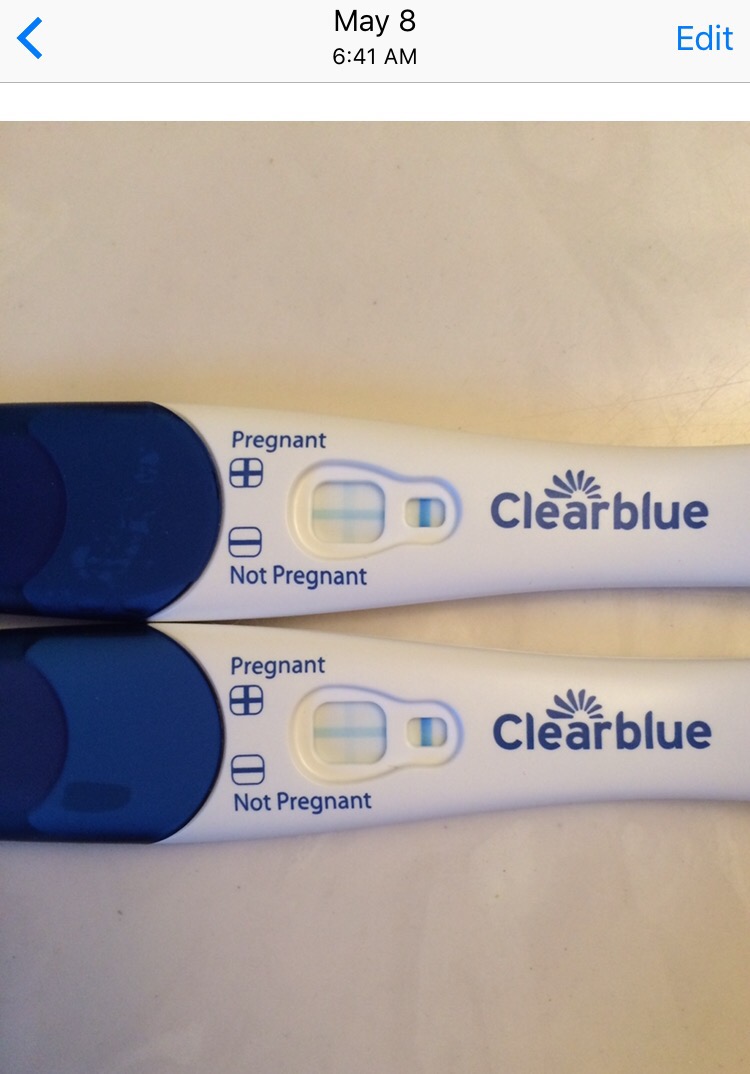 12 weeks exactly was July 4th, so we got together with our dear friend char (charlyndaiger.com) and took some festive photos for the announcement. we would later, in August, find out we were having a girl! we had a gender reveal party on the dock that we got married on, so it was a special moment to share there, again. 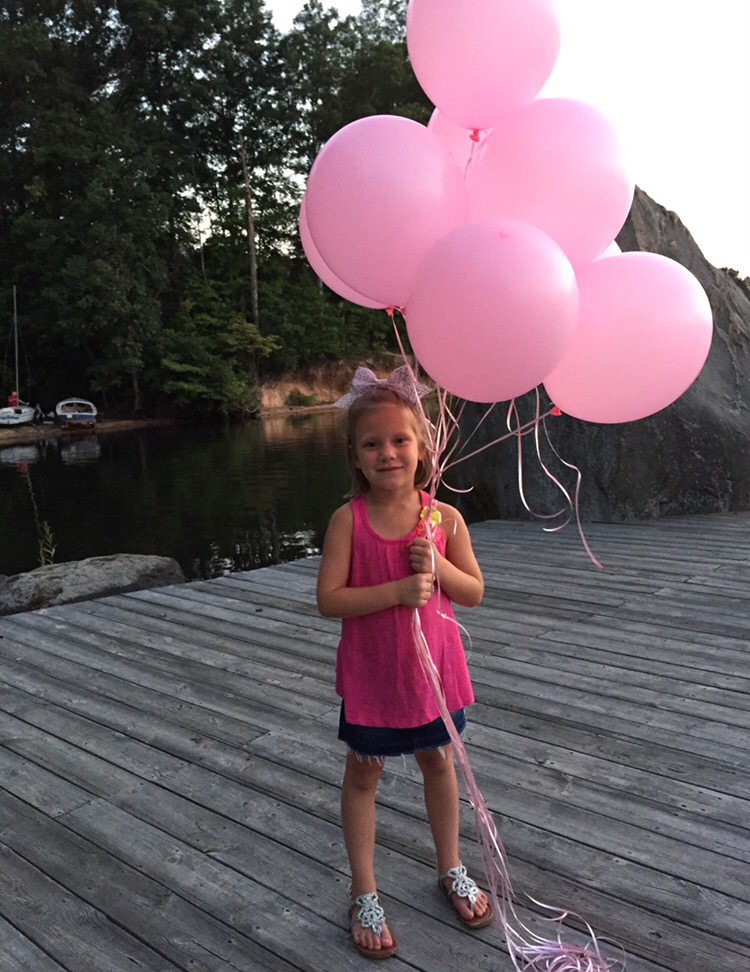 my brother and his fiancé finally tied the knot in September! 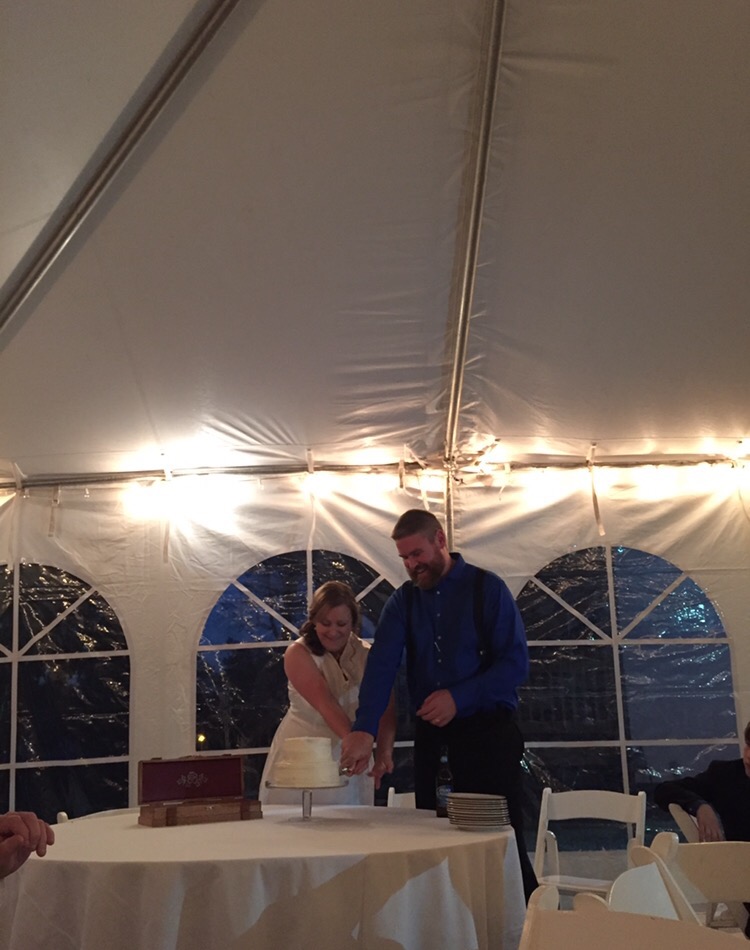 we also found out, just before Christmas, that they are pregnant with their first, due in August! babies all around!

i got to meet some of my ig friends, kristen and aubrey, during a work trip at the end of September, as well! 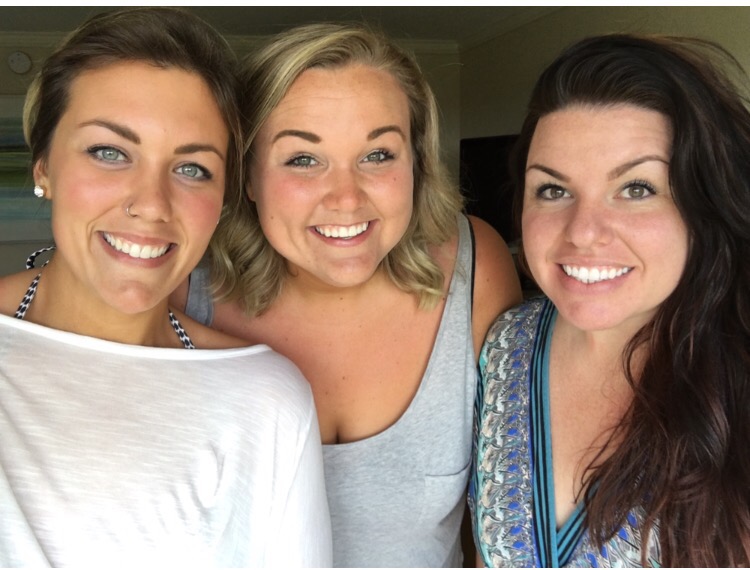 in October, we celebrated our one year wedding anniversary with year old cake and a trip to the boathouse in downtown Richmond. 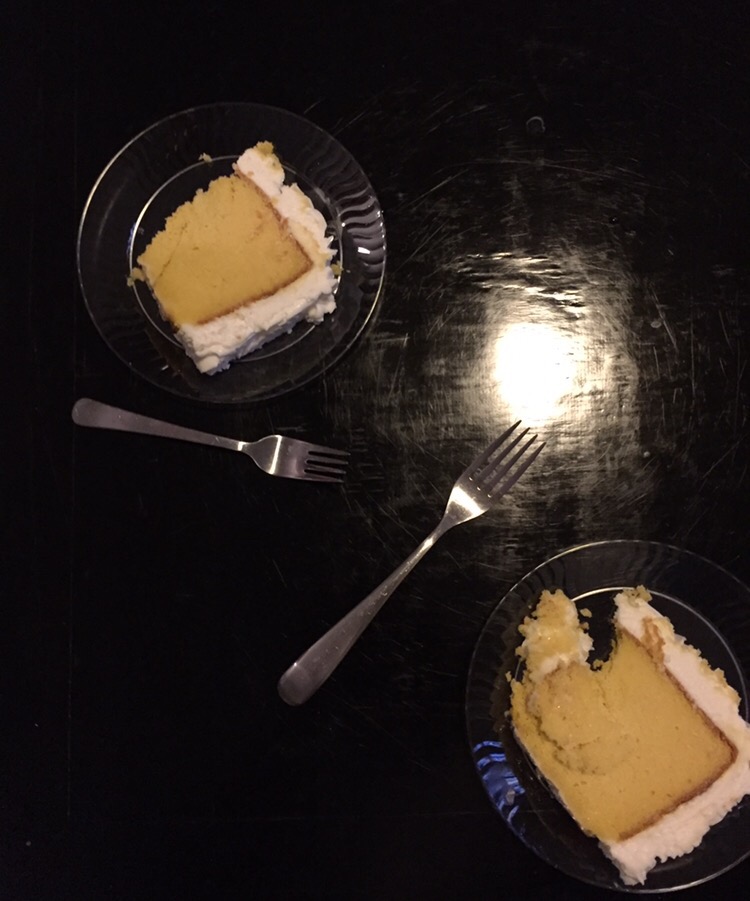 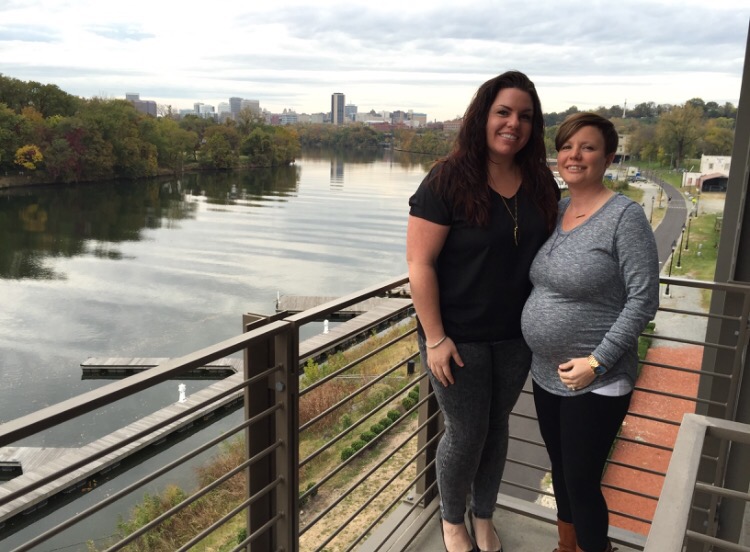 my 28th birthday came and went. we kept it low key. i don’t feel the need for huge celebrations. i had dinner with family, and that’s all i needed! 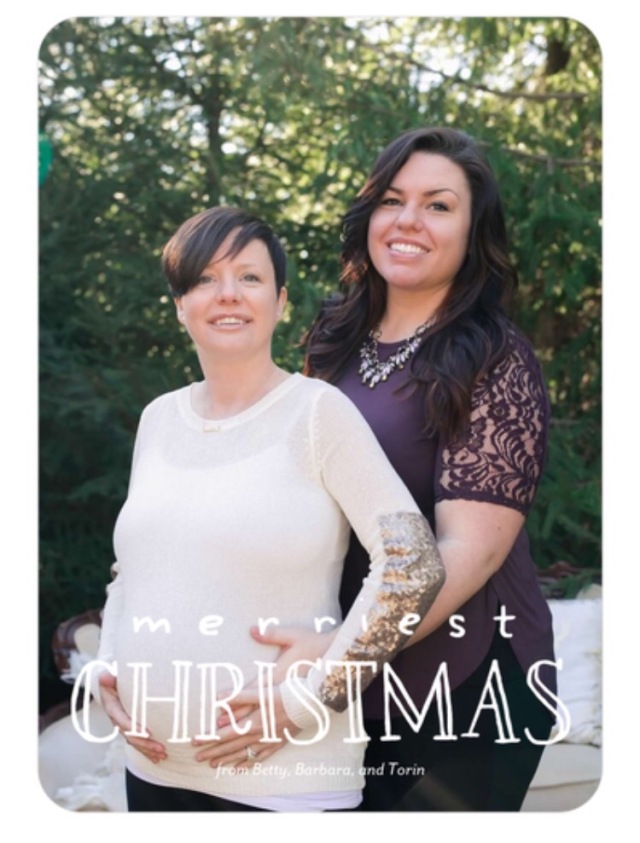 then the holidays crept in, and here we are! 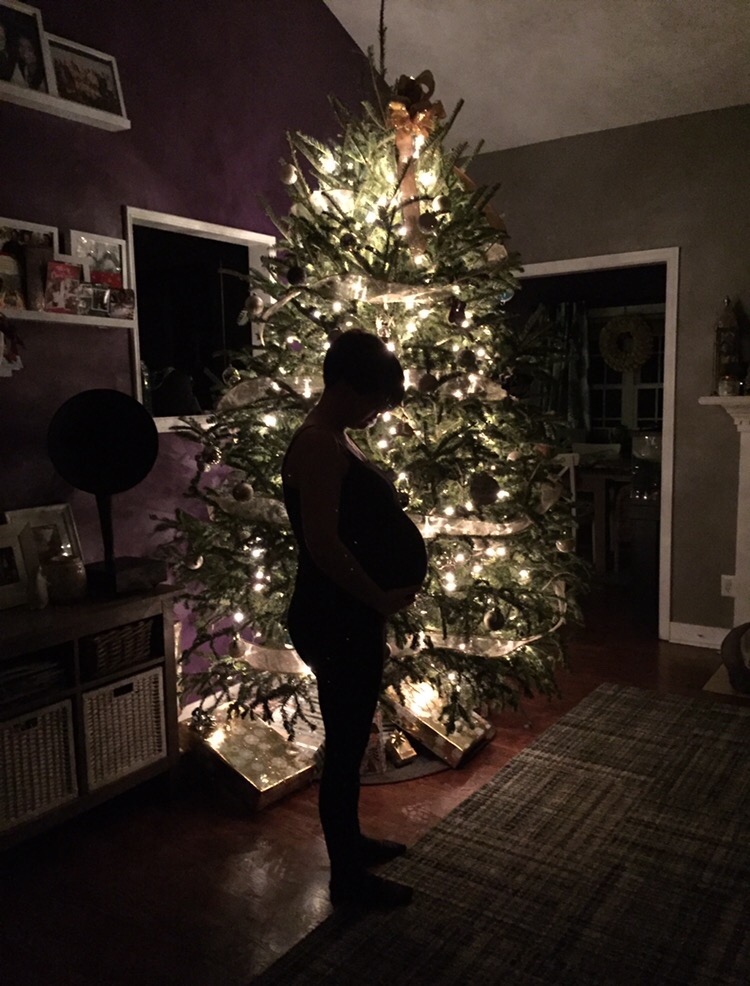 it’s hard to believe, in about 2-3 weeks, whenever torin decides to come, we will officially be mommas!

i cannot wait for this next chapter in our lives and can’t wait to squeeze and kiss all over that face!

happy new year to anyone reading! i hope your 2015 was all you wished for and hope for the best to you in 2016!